For a few years, we (Incipio Modo) worked from the interior of a Japanese trolley that we adapted as a sculpture studio. The trolley was parked in front of Plaza Luis Cabrera in the Roma district of Mexico City.

We worked in the public realm, both in the interior and exterior of the trolley, amongst the art galleries, cafes, fountains, shoemakers and street vendors. We were just another element in the streetscape and as such, we witnessed the City firsthand, while it pulsed with its daily activities, its familiar sounds, faces, and smells.

Our understanding of public space and place-making was shaped by this experience, and a desire to explore space physically and conceptually began to shape our practice. We began making public art soon after, and it has since become an important part of our artistic practice. 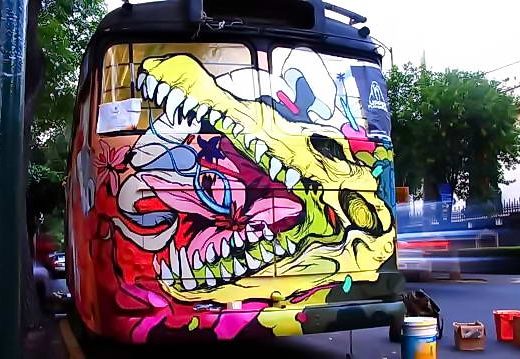 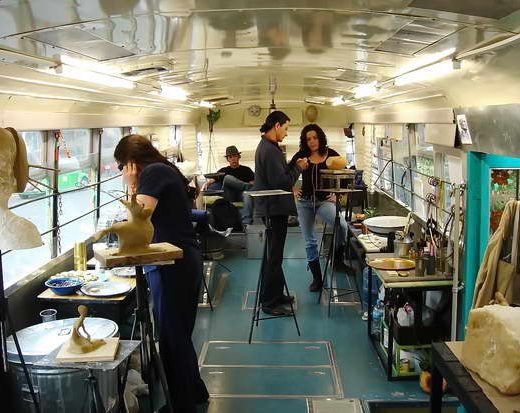 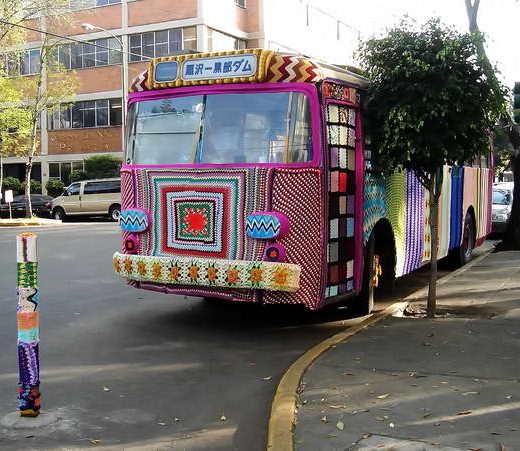